'The Ipcress File': Revisiting the Winning Formula of a 1960s Spy Classic 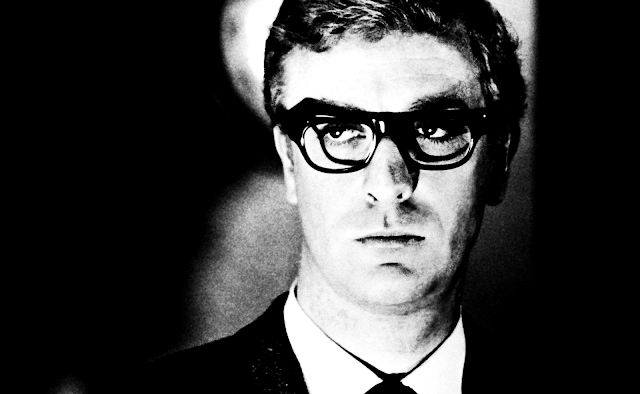 A man wakes up to a noisy alarm clock at 8 am. He puts on his glasses to correct his myopia. Prepares some coffee, gets dressed in a decent-looking grey suit and takes a look at the horse racing results on the newspaper. He makes his bed, where he finds a cheap-looking diamond imitation necklace (perhaps from some “company” he had a while ago). As he tidies the sheets, a Mauser handgun can be seen hidden, which immediately makes us connect this urbane middle-class man with a man of danger.

This is the beginning of 1965’s The Ipcress File, directed by Sydney J Furie, produced by Harry Saltzman and starring Michael Caine as Harry Palmer, the protagonist of the Len Deighton novel of the same name (although his identity remained anonymous in the source book). As we join Harry during a common pre-work breakfast session, the film’s credits are displayed and John Barry’s catchy theme tune (aptly titled “A Man Alone”) is played. A mix of jazzy trumpets and wind instruments feel like a strange mix of urbanity with mystery, two words that fit our leading man very well.

It appears a “brain drain” has been going on in Great Britain: physicists who disappear or leave the country in the peak of their career. Dr Radcliffe (Aubrey Richards) is the last name in the list of missing experts, so Colonel Ross (Guy Doleman) transfers the “insubordinate and insolent” Sergeant Palmer to an intelligence section dedicated to investigate the whereabouts of Radcliffe and the threat behind the missing physicists, led by one Major Dalby (Nigel Green). While Dalby has a preference for bureaucratic leg work, the disobedient Palmer prefers to tackle his sources and have a more direct approach to the job in hand.

More than five decades after its release, The Ipcress File continues to be a gem among the spy fiction world. It’s very representative of the 1960s but its influences can still reach relatively recent productions: the brainwash scene has been imitated in a chapter of 1988’s Noble House and some shots of the initial confrontation between James Bond and bent MI6 section chief Dryden in 2006’s Casino Royale were strongly inspired by this film, as director Martin Campbell said.

By the time this film was released, James Bond was at his high with the release of Thunderball, who made the character a popular myth. But while Bond was what every man wanted to be and couldn’t get to be, a man surrounded of the finest things and travelled to the most exotic places, Harry Palmer was almost his exact opposite: a man that we all could very well be, someone with a dull and rather monotonous life.

We see Bond and we know he’ll win, we see Palmer and we doubt if he’ll reach that far: both Dalby and Ross have some contempt for his intelligence, however, he saves the day thanks to his ingenuity and improvisation when locked and brainwashed by the opposition.

Visually, the film is a masterpiece: cinematographer Otto Heller knows how to balance the colour palette (the visuals are colourful or desaturated when needed), take full advantage of the width of the lens and provide some clever shots of people who you barely payed attention is spying at the leading characters. John Barry’s soundtrack is among his finest albums ever released: the title tune is repeated often in different versions, although some tracks are filled of enigmatic cues for the scene Palmer is tortured by starving and imprisonment before he gets the Ipcress treatment.

Action is not abundant throughout the film, although there’s quite a lot of suspense and thrills as well as the minefield of treachery the somewhat innocuous Palmer has to go through, with both Ross and Dalby blaming (and framing) each other until his wits and reflex acts lead him to the truth. Much like he did for the Bond films, Peter Hunt’s editing is key to ensure an entertaining pace to the film and to show the key moments in a clever way -notice at the assassination of one of Palmer’s friends as he waits for the red traffic lights to turn green- or to give a faster pace to the many days where Palmer is captured, tortured and imprisoned in a place we are meant to believe is Albania – once again, a huge set by another Bond genious, Ken Adam.

Director Sidney J. Furie and screenwriters W. H. Canaway and James Doran delivered a fantastic film, a product that goes from an investigative story to an intricate spy movie filled of suspense and some humour when needed. The Ipcress File is a good testimony for a film where all the key elements of a movie are well blended and the goal is achieved with great success.


Posted by Nicolas Suszczyk at 2:17 PM No comments: 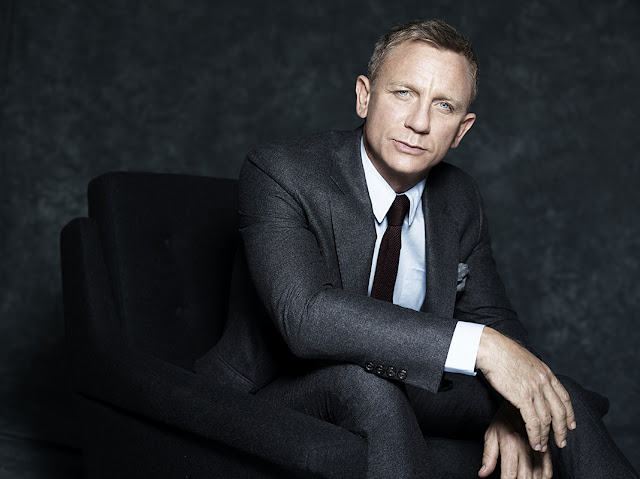 It was announced today by producers Michael G Wilson and Barbara Broccoli, with Daniel Craig, that True Detective's Cary Joji Fukunaga will direct the upcoming James Bond film after Danny Boyle's departure last August. The release date, originally set for a November 2019 release, will be delayed three months and is now set for 14 February 2020.

“We are delighted to be working with Cary. His versatility and innovation make him an excellent choice for our next James Bond adventure,” said Michael G. Wilson and Barbara Broccoli.

Daniel Craig will play James Bond for a fifth (and probably last) time. After screenwriter John Hodge departed the project with Boyle, it is understood that the film will be based on the original treatment penned by Neal Purvis & Robert Wade, who have been in the series since 1999's The World Is Not Enough.

What else can be said? May James Bond be your funny Valentine this time, ladies!
Posted by Nicolas Suszczyk at 12:46 PM No comments: